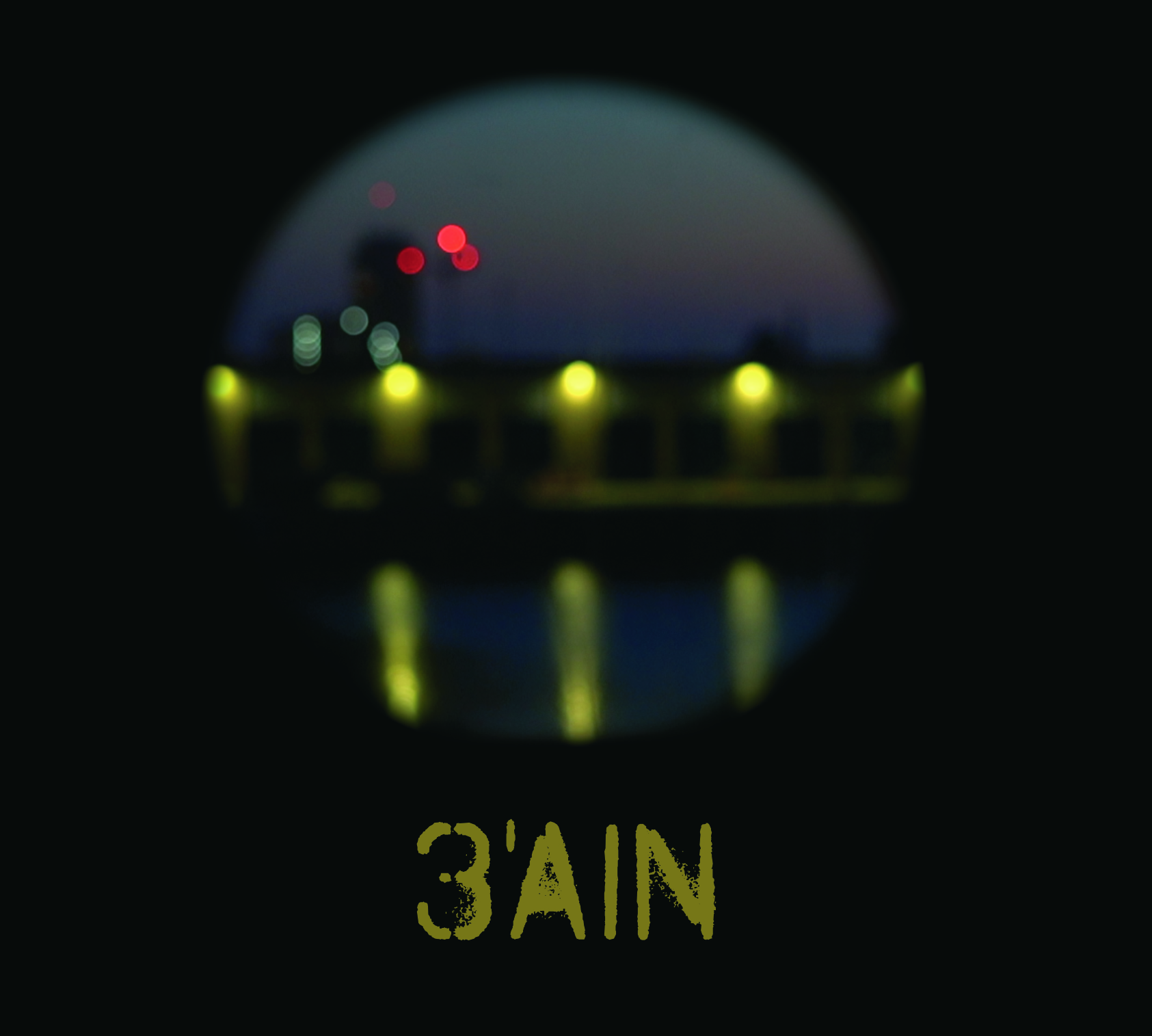 We will not be releasing this EP for streaming straight away, because to tell you the truth, with all concerts being cancelled, we can't afford to. Streaming pays us peanuts. So please, buy the single and or EP, digitally or physically on Bandcamp.