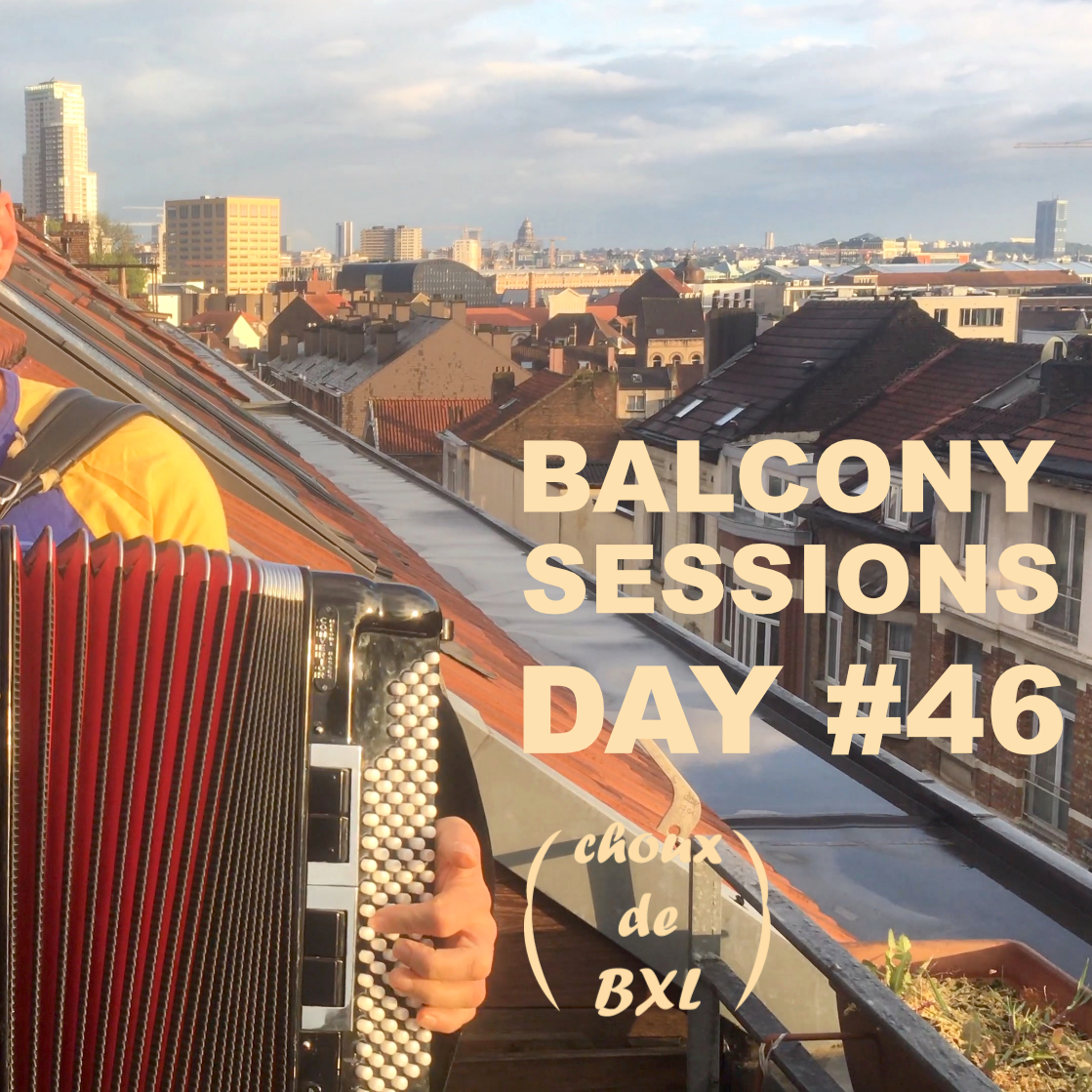 Day 46 of the Covid19 quarantine:
“King of Bongo”, by Mano Negra and Manu Chao, performed by Piet Maris

Piet has some realy fond memories of this album and Manu Chao:

"'King of Bongo', a solo version... Youth heroes, you know the phenomenon? :) I remember the release of 'King of Bongo' the album by Mano Negra as it was yesterday... What a blast: Bring the Fire! King of Bongo! Don't Want You No More! Le bruit du frigo! Letter To The Censors (concurrency for Ace of Spades!) El Jako! It's My Heart! Mad Man's Dead! Out of Time Man! Madam Oscar! Welcome In Occident! Furious Fiesta! The Fool! Paris la nuit! (when I think of it, I could cover quite some more from this album!)... Good Times... Happily revived afterwards with Manu Chao (he made a new version of King of Bongo), of whom I was so honoured to play as support act with Jaune Toujours in 2003 at Les Halles de Schaerbeek for the protest movement Nunca Mais (against the reign of the Spanish government then, who mismanaged the catastrophe with an oli tanker which polluted the Gallician coast) to go out with him afterwards in Brussels... "