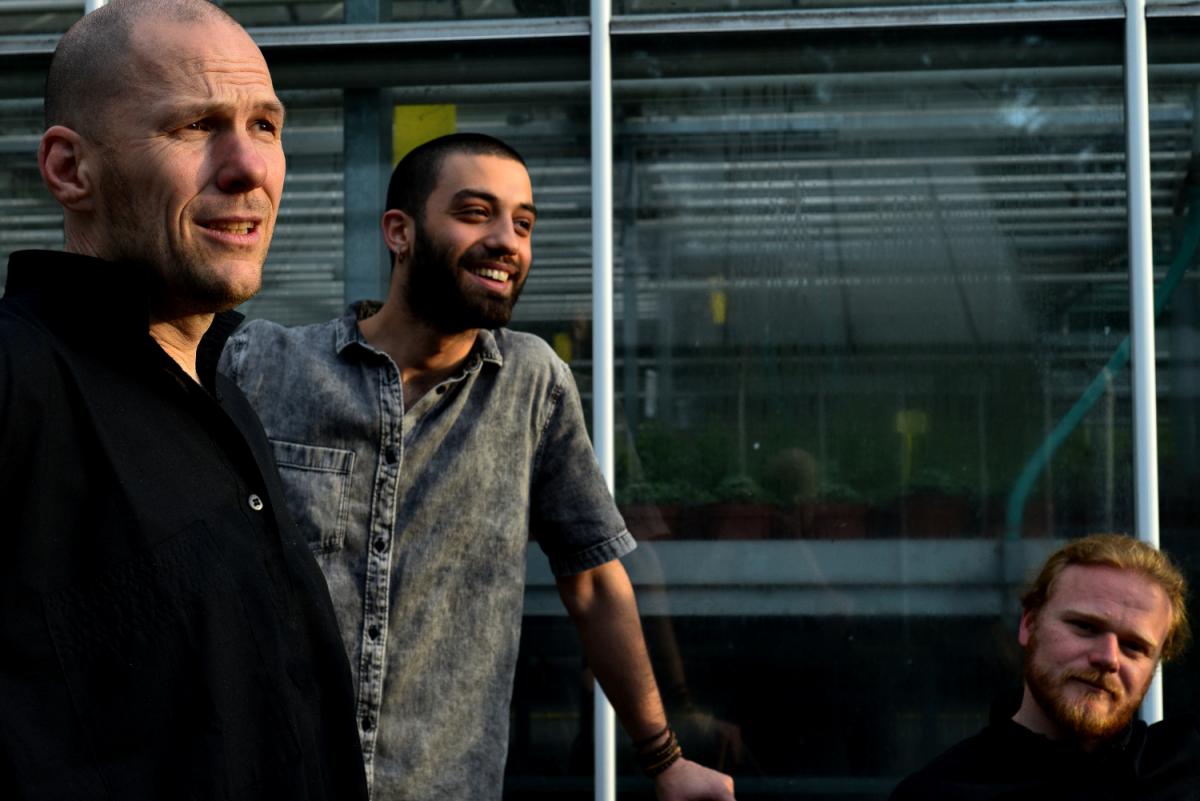 "East meets West, on the crossroads of contemporary jazz and classical music"

Their instrumental debut album, recorded in the trio's rehearsal space, the Auditorium Jacques Altenloh, is cinematic and adventurous. The sound is reminiscent of the intimate, vivid ECM releases by Anouar Brahem, but is also evocative of the exotic Arab jazz of Rabi Abou-Khalil, Dhafer Youssef or Mar Khalifé.

Savour the rich emotions in the compositions and the peculiar arrangements the trio brings together on 'Entity' -  as on the title track, of which there is a live-version (shot during a concert in Ancienne Belgique) to be found on the internet. Or ‘Epidemic’, that shows the more cinematic approach of the band. The opening track ‘Yara’, on the other hand, is a rather isolated sanctuary that, just like many other compositions, touches the listener deep in their soul.