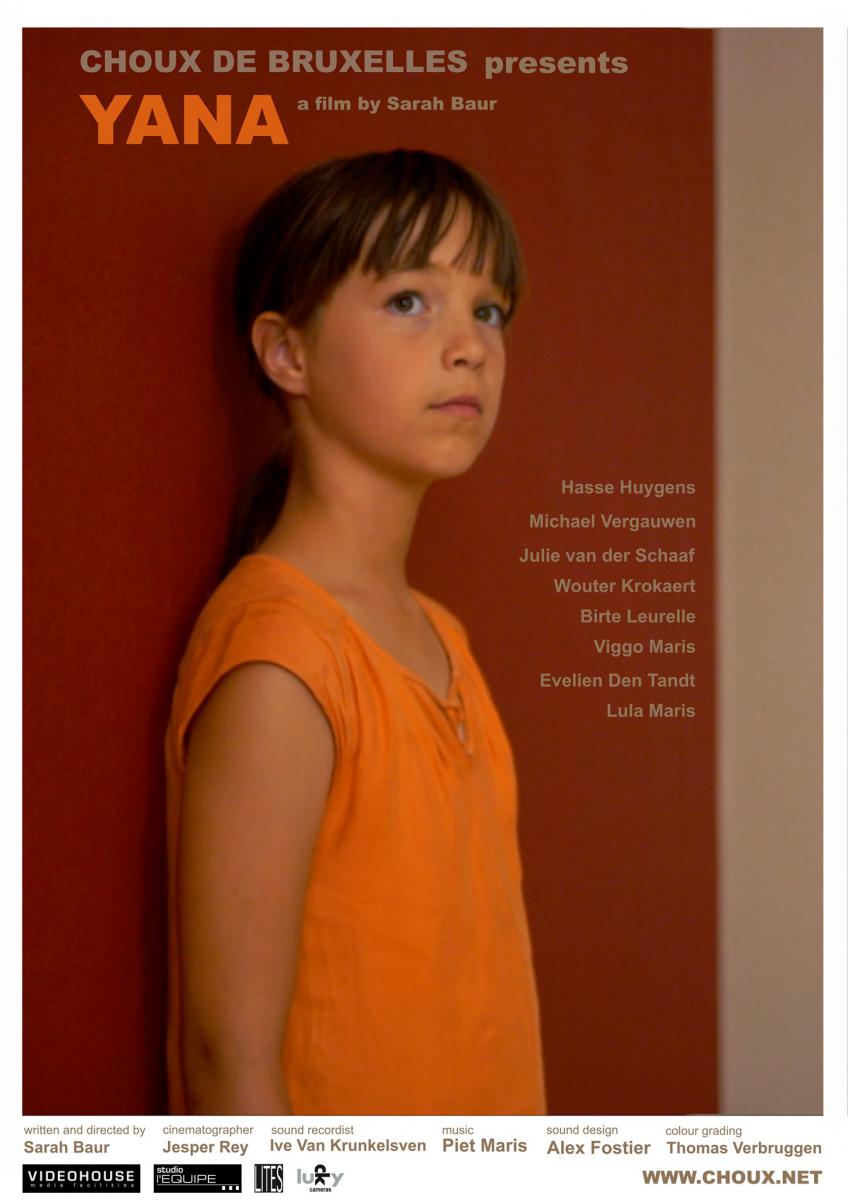 Yana, a heroic 10-year-old girl, struggles with unprocessed grief that undermines her grip on reality, when she’s sent back to her former family home on a mission.

She mourns in loneliness, until a wee bit of mischief releases her from the demands of the grown-up world and a new friendship blooms.

Like its main character, the film steps in and out of reality: it is an ode to the healing powers of imagination and the resilience that children derive from it.

with the support of Videohouse Media Facilities and Atonium