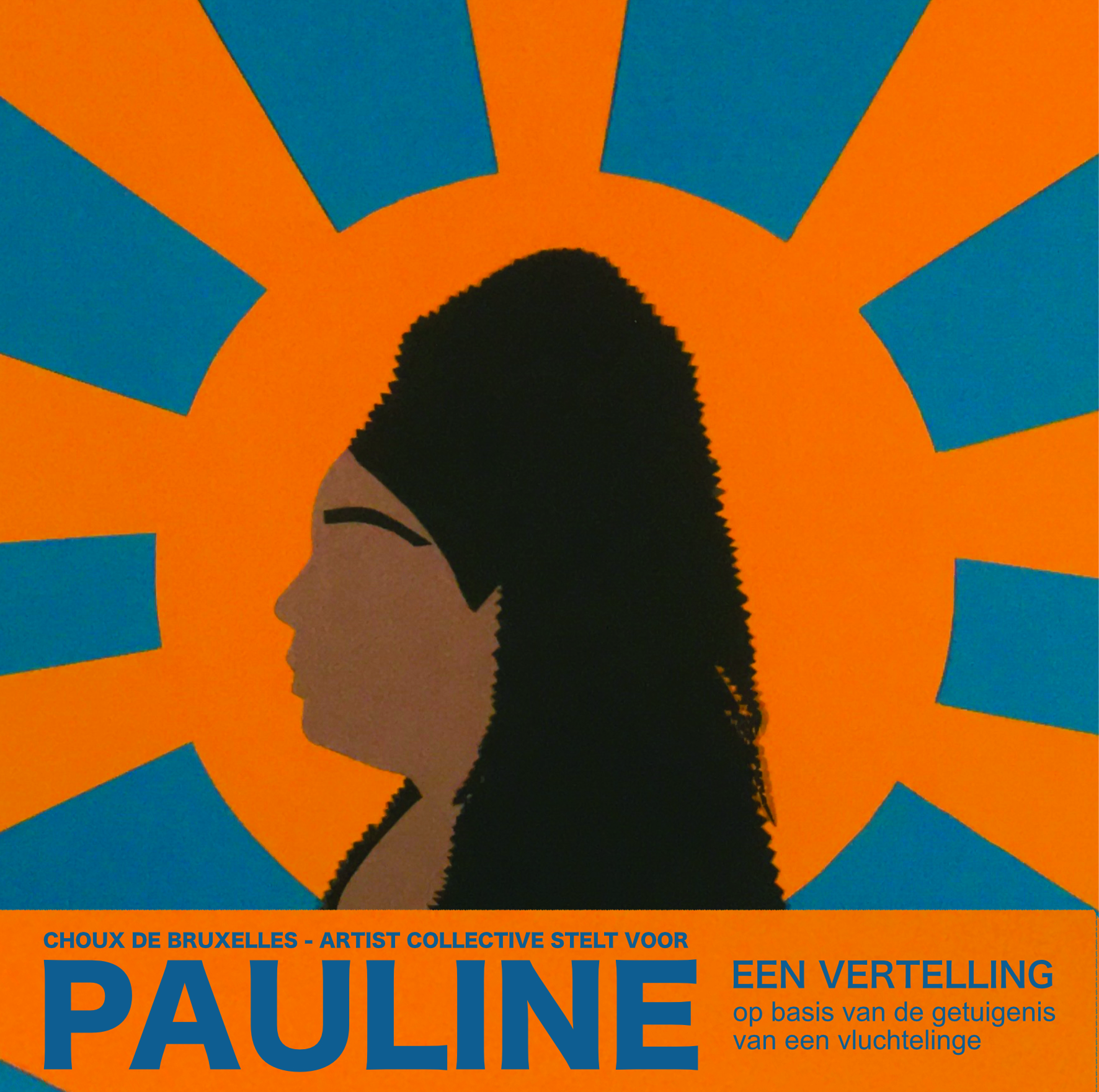 This is a
Performance
made by
Sarah Baur
for
Yougsters
Adults