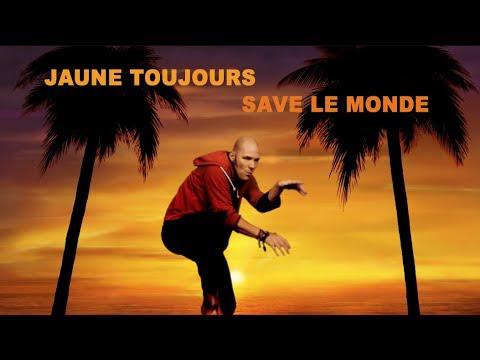 Save le monde is the second single from the EUROPEANA album by Jaune Toujours.
The song calls for cheerful resistance and civil disobedience against all kinds of unsavoury lobbies: an unabashed step to a better world.
Sarah Baur filmed and directed the music video as a friendly parody of the green key hype on social media, using stock video from NASA and Videvo.
You can also view the clip on the Choux de Bruxelles YouTube channel (with subtitles)