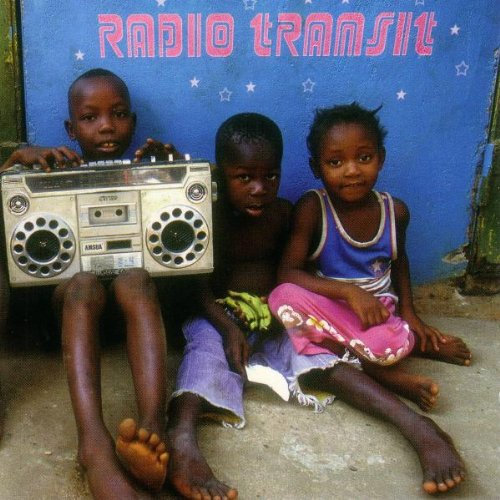 This compilation album was made to honour and promote the cultural enhancement of our Western Europeon society brought to us in Brussels by talented and driven musicians, we want to draw the attention to the status that refugees have been reduced to in our countries.
Diginity is not a luxury.
The artists on this album were introduced to us by Els Rochette and Olivier Debehogne from Globe Aroma and by Rudi De Bleser from the Open Refugee Centre in Kapellen.
Globe Aroma is an urban non-profit organisation that strives to promote the cultural riches of refugees, asylum seekers and newcomers.
The organisation offers to help artists who fled their country of origin, to create and develop their art and to promote it to a broad audience. Through it's multidiscipinary nature, Globe Aroma stimulated collaborations and creations that transcend artforms. Excganges between communities generate an intercultural dialogue through art.www.globearome.be
This album is dedicated to Xandinho aka Big X, wherever you are ... and to all refugees worldwide.
JAUNE TOUJOURS & RADIO TRANSIT
Réfugiés sans frontières (radio transit remix)
(p) 2004 Choux de Bruxelles
Refugees without borders
First recorded for the album BARRICADE by Jaune Toujours. The special radio transit remix features Samson on Krar, Charles Blackman and Sillah as backing vocalists, Viktor on guitar and the mc Big X.
AFROZQUAD
Samedi Koki (radio transit version)
(p) 2006 Choux de Bruxelles
Saturday we party
Hip hop. Afrozquas are rappers JSP and SL (originally from Angola) and DJ Goofstarr. Lyrics in Lingala.
LAMP FALL SARAFINA
Praising Jah
(p) 2005 Lamp Fall Sarafina
Reggae blues. Frontman Jupiter used to be a member of the succesfull Senegalese hiphop formation Jef. With Lamp Fall Sarafina he explores a more spiritual style of music that suites his convictions of simplicity and modesty.
ZIONYOUTH
No Entry (for Illegal Refugee)
(p) 2005 Zionyouth
Roots Rock Reggae to bring a positive message for all humanity no matter what race or social situation. Jah rastafari, Equality for all humanity.
No Entry is dedicated to all refugees who leave their country for any reason. they're looking for a peaceful life, which should be a basix human right. In memory of Roel Goyens who mixed this song with Rootman J.
SAMBA DJANGO
Mayo (acoustic version)
(p) 2006 Choux de Bruxelles
Desert blues in the Peul tradition. The song relates the tale of Samba's grandfather having a vision in his dream. The next morning, he warned everyone in the village not to go into the river. Those who discarded the warning never returned...
KINCH
Kibuyu
(p) 2005 Kinch
An invitation to party
Rather than relying on the stereotypes of Congolese music, Kinch searched for a style of his own. He mixes traditional rhythms from central Congo with elements from blues and jazz and calls it Kibuyu. His songs often talk about violence, hope and freedom. They're a call for tolerance.
SAMSON & SAMSUEL
Nementai
(p) 2006 Choux de Bruxelles
What if
Samson from Eritrea and Samual from Ethiepia became friends in Belgium. Together they compose and perform music rooted in the Eritrean tradition.
They built the Krar used on this recording out of waste wood.
MEC YEK
Dzav me khere
(p) 2002 Choux de Bruxelles
I'm going home
Gypsy songs from Slovakia. Katia and Mielka are two young Romani singers. In the band Mec Yek they are joined by musicians from Jaune Toujours. They play songs from the Rom repertoire in a fresh approach.
CHARLES BLACKMAN
Evil Men
(p) 2003 Charles Blackman
Calypso reggae from West Africa. Charles Blackman's songs speak about freedom for the people, about Jah Almighty and somtimes about love, which is the key to life. Evil Men is about bad leaders and terrorists.
HEARTWASh
Vote for Another
(p) 2006 Heartwash
Reggae. Sillah formed the band with African and Belgian Musicians. His songs deal with African issues and the need for justice in the world.