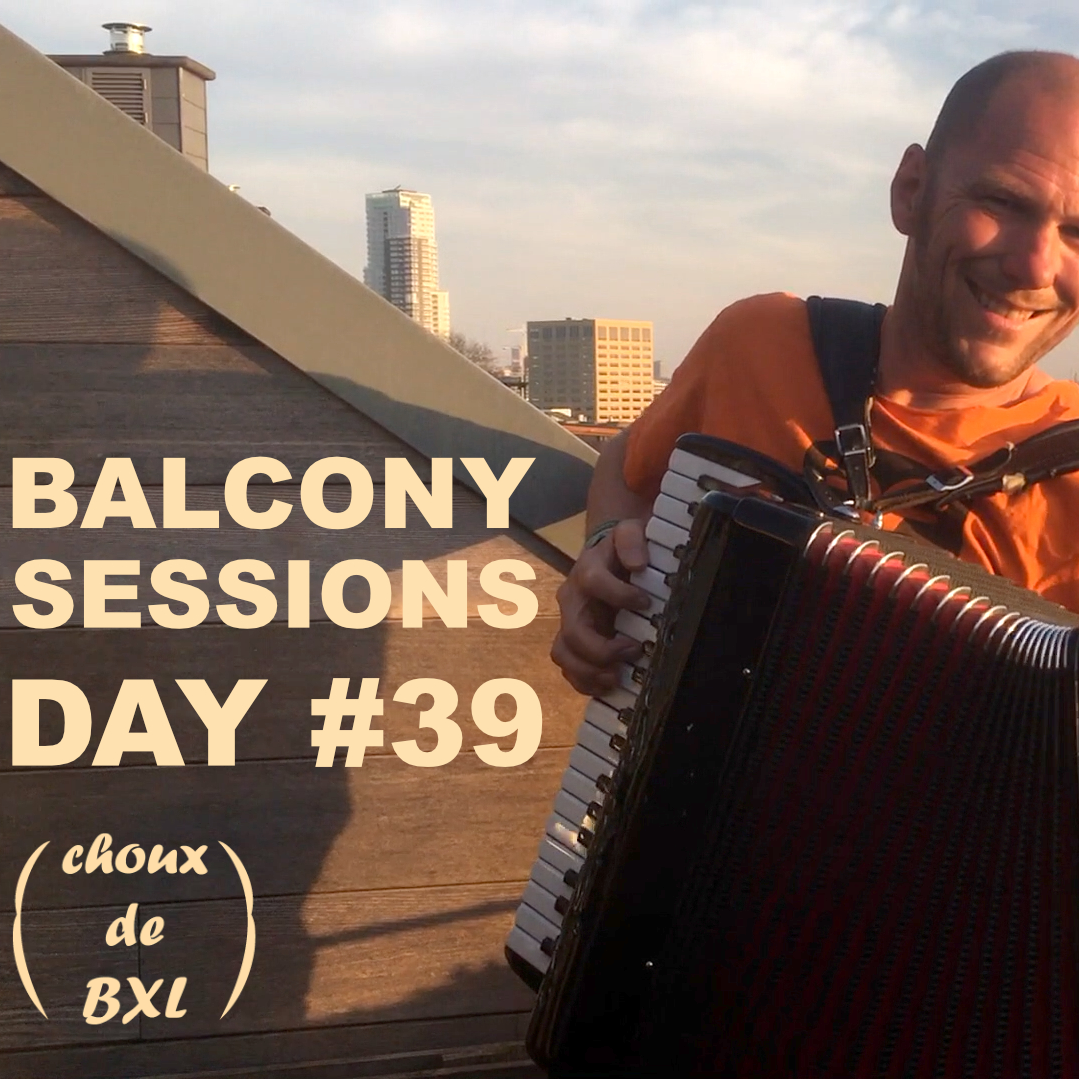 Jaune Toujours ‘Mr. Theo’ from their first EP 0 (1998), lateron compiled on the collector’s album 20sth (2016). Piet's father used to run a thrift store, he invented that concept even before ‘Troc’ or ‘Kringwinkel’ existed. And he made a good living out of it for his family. As the store was situated on the illustrious “chaussée de Ninove” = "chaussée de Bruxelles”, he had all sorts of customers, from Ninove, from Brussels, and from elsewhere. One of them was a very kind asylum seeker, who really liked to pass by and have a chat with him. Until one day, he received orders to leave this country… Before obeying, he went to my father’s, to take a picture with him, a polaroid selfie, to be able to show “over there” that there were real good people in Belgium… Mr. Theo… As we’re not able to visit you these days: high five from Brussels!