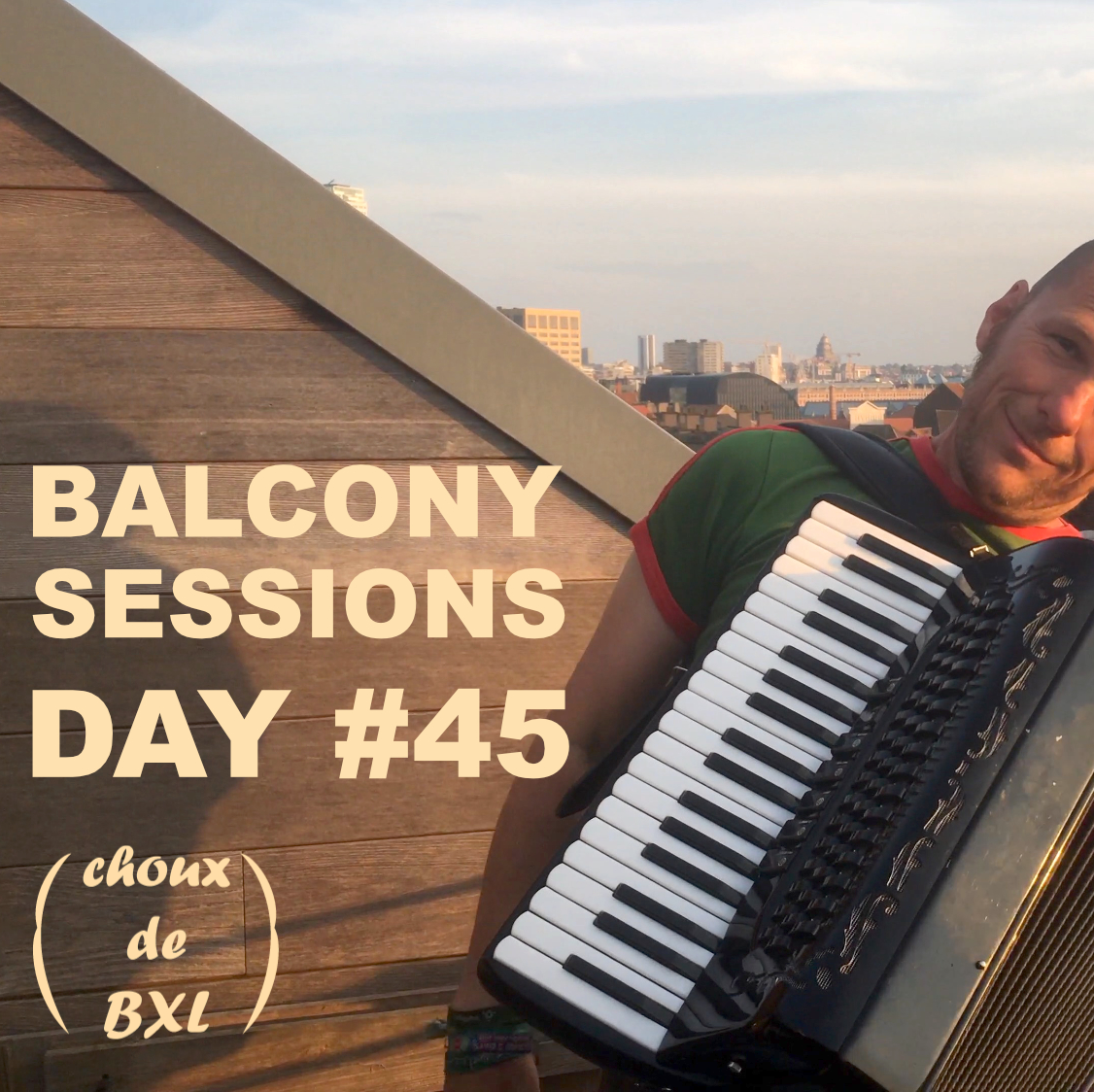 Day 45 of the Covid19 quarantine: Jaune Toujours 'Voor Wat Het Is', from the album Brusk (2000).
Long time, this one... Such a long time ago, that we can even remember Radio 1 playing it, in rotation! :) The lyrics were inspired on a friend of Piet, a guitar player from a Belgian band, who were really making it at the time he wrote the song, but whom he visited in his last days, before he lost his battle against cancer... Musically Piet was inspired by some of his musical heroes back then, Lo'Jo Triban & Les Négresses Vertes... Long time...❤️