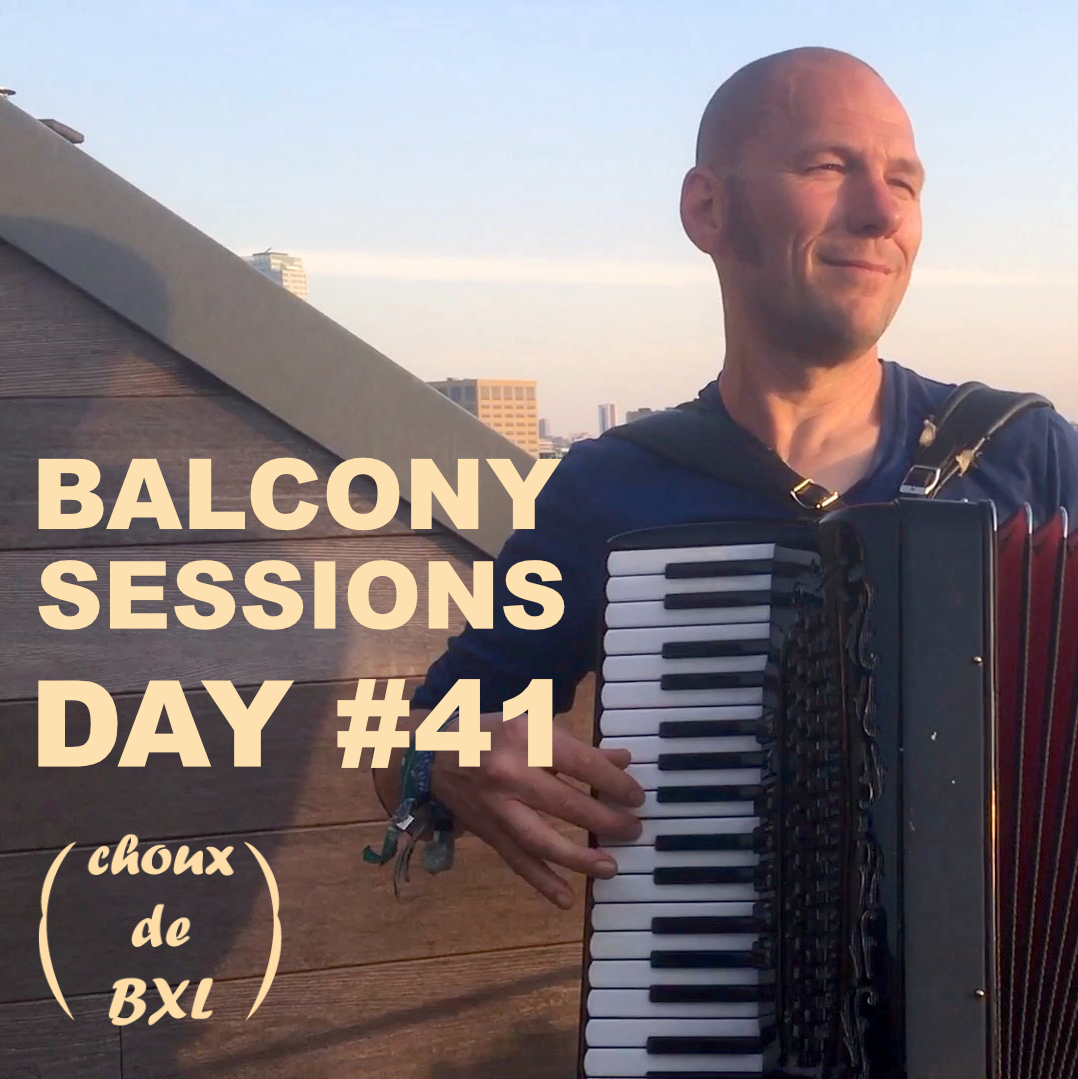 Day 41 of the Covid19 quarantine:
“Kaskere ola duj tshavore”, a Roma traditional, performed by Piet Maris from the album Antikrisis (2008).

The Roma traditional repertoire where this song comes from is pretty straightforward, most of the songs are in 4/4 actually (or without rythm in the “halgads” the slow ballads, very slow and sad) - Piet even remembers from his first visits mid 90’s to the small village of Rakusy, at the feet of the high Tatra mountains, at the Slowakian-Polish border, when he played a waltz, 3/4, it was perceived as pretty exotic… For this song, to open up the borders a bit more, we turned its 4/4 into 7/8, kind of moving over to the balkans...