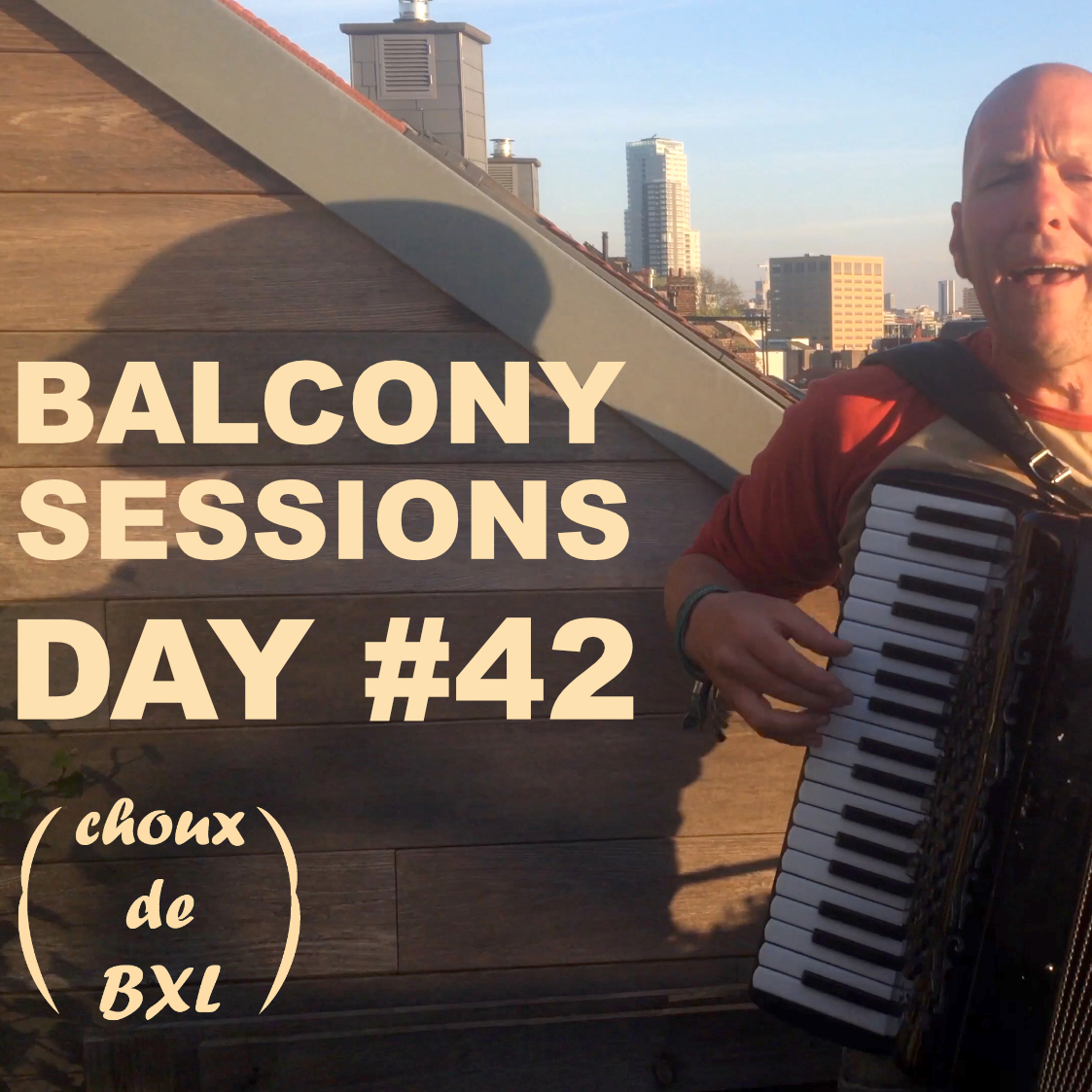 The original recording has a nice trombone solo on it, played by Martial from the Gangbé Brass Band from Benin. This is socially committed feelgood New Orleans.
Jaune Toujours used the song to support “Time To Go” one of the actions by Vrede vzw to get nuclear weapons (imposed by the Nato) out of Belgium and we made a clip out of it to show the world what really happened at the Belgian national anti austerity manifestation of november ’14 (hundreds of thousands of protesters, that was what mattered instead of those handful of provocateurs who made it to the world news)
C’est Parti, the clip on Youtube
Time to Go on Youtube