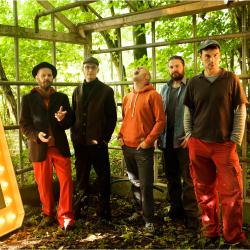 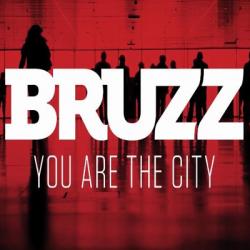 No lack of imagination

Piet and Theo had a nice talk with Bruzz about the new album '2.0' and the experiences leading up to it. 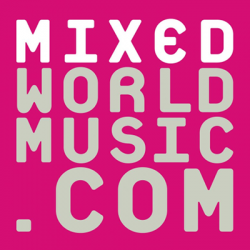 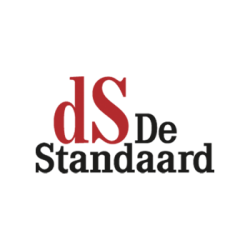 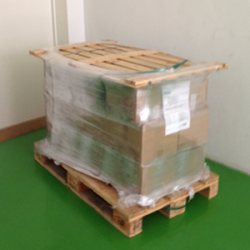 Mec Yek is going to Austria!

In the end of July, about a year after the release of our highly acclaimed album ‘SuperDiverCity’ (4 stars in Songlines), we are very much looking forward to play in Austria for the first time!

We’ll make some hips shake at the Glatt und Verkehrt Festival in Krems an der Donau on July 31. Genau! 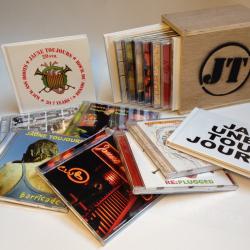 In 2016 and 2017, Jaune Toujours celebrates “Jaune Toujours 20sth” – 2 years in which they set up several projects, releases collaborations etc. as they celebrate their 20 sth birthday (actually, the band already exists from 1991 on, but it only got serious from 1996, when frontman Piet Maris moved to Brussels and 1997, when Theophane Raballand and Bart Maris joined on respectively drums & trumpet).

For this occasion, the band releases a 8 piece collector’s box, limited edition, including all albums from the band and lots of extra’s! 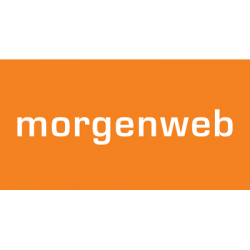 On July 24, Jaune Toujours set out for Mannheim to play in the National Theatre.

Morgenweb was there and captured the night in this amazing review.

Interview with Bassel in Bruzz

Bruzz (Brussels media) had a talk with Bassel about his life in Damascus and his (musical) journey to Belgium.

You can read the interview (in Dutch) on the Bruzz website. 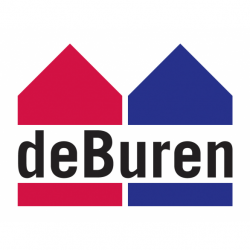